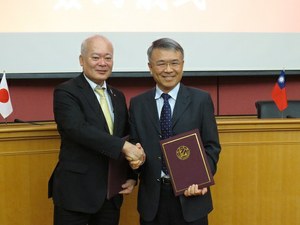 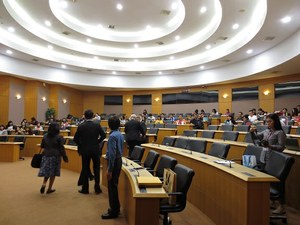 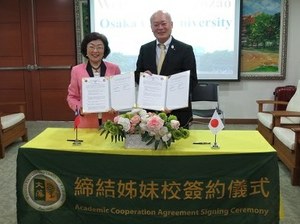 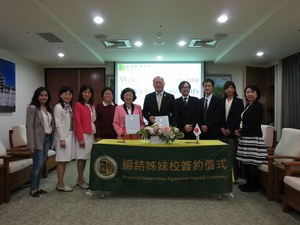 Made a courtesy visit to National Central University on February 27, 2018 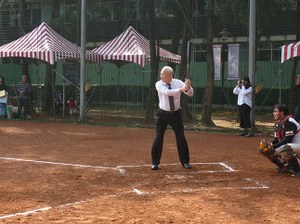 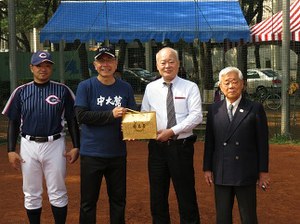 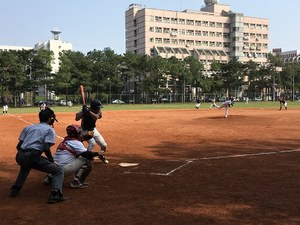 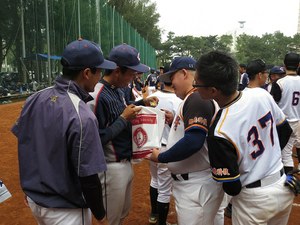 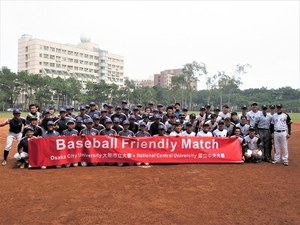 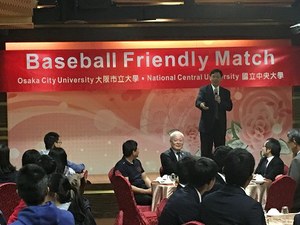 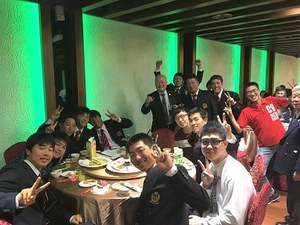 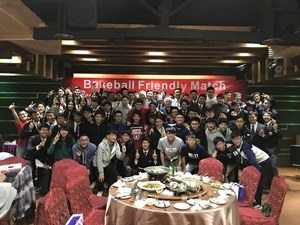 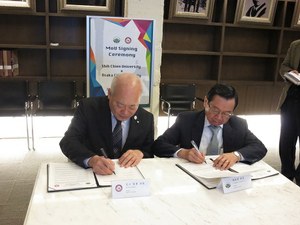 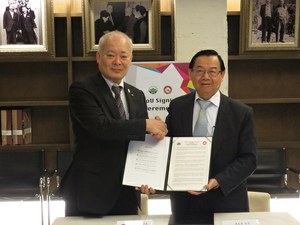 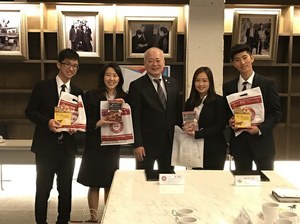 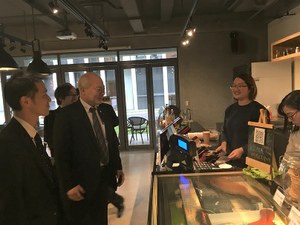 OCU will have closer and stronger relationship with each universities in Taiwan.