On 11 April 2017 the Osaka City University’s Faculty of Medicine and the University of Southern California’s Alzheimer’s Therapeutic Research Institute (ATRI) signed a mutual cooperation agreement in order to establish infrastructure in Japan for the development of medicines for Alzheimer’s disease. 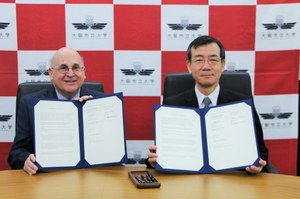 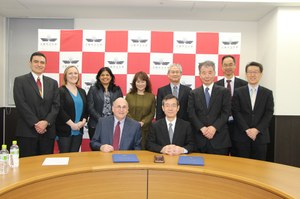 To celebrate the conclusion of the agreement, the two parties held a forum in the afternoon with the theme ‘The role of academic consortia in AD therapeutic research’, where the current state and future prospects for clinical trials and treatments in Japan and the United States were discussed.