OCU welcomed its new international students with an exchange party on 21 April 2017 in the theater and foyer of the Tanaka Memorial Hall.

More than 120 international and local students joined the party and were welcomed in English by OCU President Arakawa and the Chairman of the OCU Education Supporters Association International Exchange Committee, Dr. Minami. Students of OGM (Osaka City University Global Members) hosted the party fully in English as well and introduced the Chairman of the International Students Association Niroshan Sanjaya who invited all students to organize and enjoy many events together. 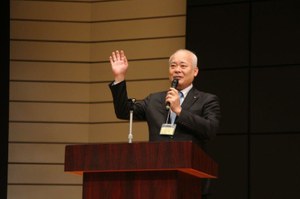 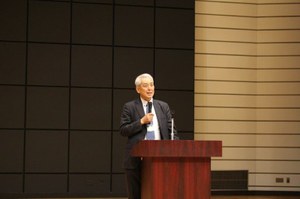 In the theater students from Vietnam demonstrated a traditional bamboo dance in which President Arakawa enthusiastically participated, after which many other people joined on stage to try the dance moves. There was another amazing performance by international students from China playing singing beautiful songs in Chinese accompanied by guitar. 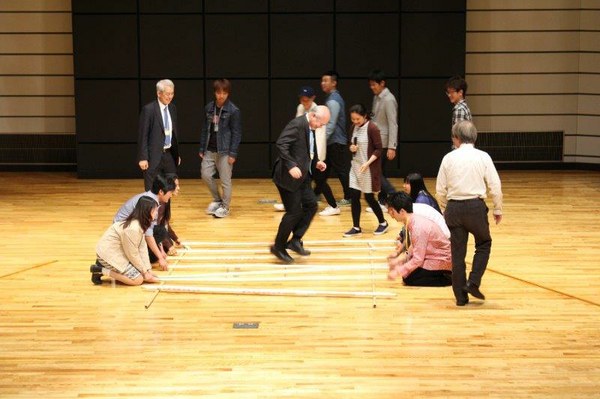 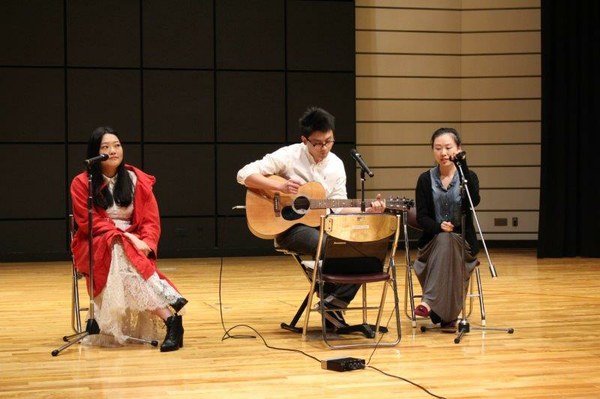 After moving to the foyer, Vice President Sakurai proposed a toast and opened the buffet. While eating and making new friends from all over the world, the students also had a chance to win great prizes sponsored by the OCU Education Supporters Association.

The successful party was closed by a speech by the Director of the Global Exchange Office Dr. Nakagawa. 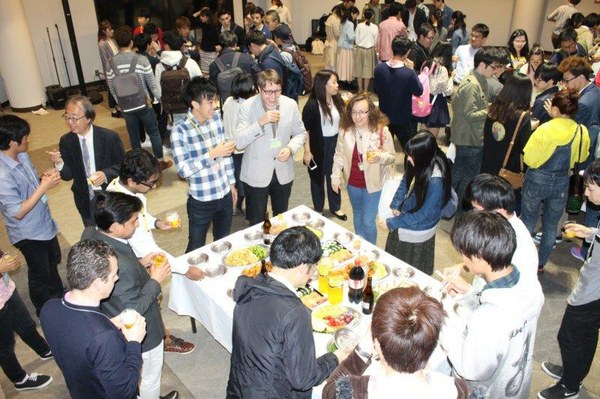