The 8th East Asian Inclusive Cities Network (EA-ICN) Workshop “Towards an Inclusive City for All” was held in Hong Kong from Wednesday 11 to Friday 13 July 2018 with the following organizer, co-organizers and cooperators.

This workshop themed “Towards an Inclusive City for All”, was held aiming to stop the cities pushing forward to the endless competitions each other, pursue researches to secure a chance to live and human rights and find out what is necessary to make the place for inclusive participation to society for all the people and build a joint international platform (East Asian Inclusive Cities Network (EA-ICN)) by people in action and researchers in each city in East Asia such as Japan, Korea, Taiwan and Hong Kong which have been implementing for realizing such cities.

At the excursion on the first day of the workshop we gained various knowledge of urban development toward an inclusive city from the people involved in community preservation movement in Hong Kong, housing support approach by co-housing and fieldwork to support homeless. Drenched in sunlight vigorous opinions were exchanged amongst participants and the people in action on all the sites.

On the second and the third days urban policy from Hong Kong, Taiwan and Korea, as well as community revitalization and town development by NGO/NPO, etc. were reported at Hong Kong Baptist University which plays a role of the Urban Research Plaza Hong Kong Center. From Japan not only researchers but also civil service from the cities of Minoh, Osaka, Sakai and Yao in Osaka prefecture as well as each autonomy in Tokyo participated. Measures to fight children’s poverty, vacant dwelling, housing assistance and the urban development praxis and policy toward the nation’s foreign residents were reported and active discussion was conducted amongst local governments concerned from home and abroad as well as citizen workers.

As Urban Research Plaza, trying to contribute for networking to connect domestic and overseas administrative bodies as well as civic organizations such as NGO/NPO, we felt the workshops for these three days were worth challenging.

Approaches to set up organizations in addition to these efforts have been proceeded in each country. In Japan based on the hands-on seminar, co-organized with local government employees in Osaka prefecture, “East Asia Inclusive City Network Japan (EA-INC-Japan)” was set up in March and projects such as workshops and advanced urban studies courses have been pursued domestically and internationally. In Korea, as well, encouraged by Urban Research Plaza, preparatory committee of “East Asia Inclusive City Network Korean (EA-INC-Korea)” was organized in June and make adjustments for full-scale activities. In the last stage of this workshop, similar organization building was suggested to Taiwan and Hong Kong and preparation for the 10th workshop was agreed.

The next workshop is scheduled to be held in Taipei City, Taiwan next year. 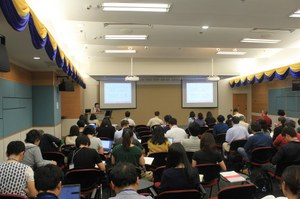 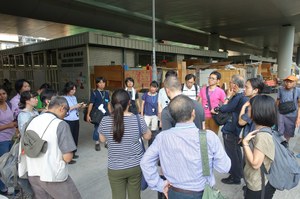 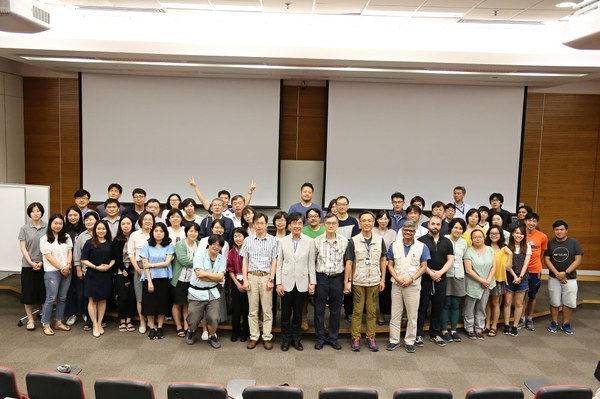