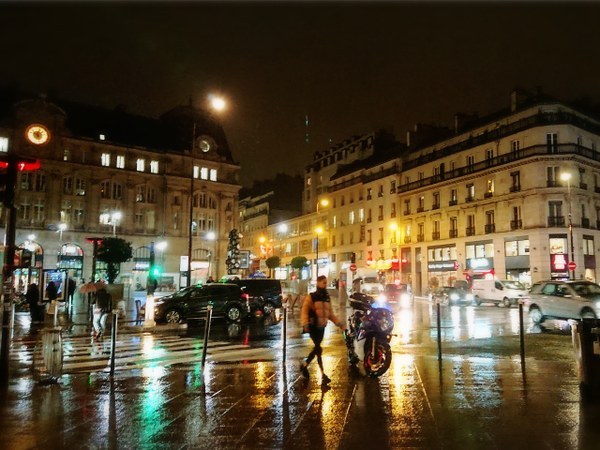 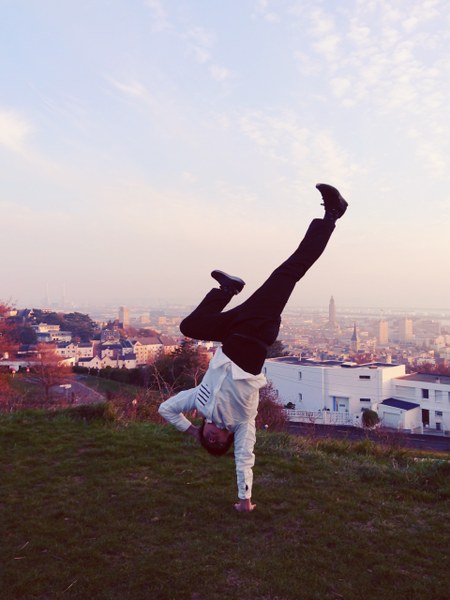 【Winner's comments】
My first studying abroad in France started with double-booking by Air France. I was supposed to arrive at Paris-Charles de Gaulle Airport directly from Kansai International Airport, however, I got there via Haneda Airport approximately 12 hours behind the schedule and then I got on a metro to go to the destination station. This is a photo which was taken outside the exit of the metro station. It was not the best memory as it was 5:00 am on the rainy morning but thanks to this award I was paid off a little. To be honest I wished I could have won a prize only with a photo of my handstand and appreciated the joy of living.

Second Prize（１person × 3 photos）
"Words Are Resonating" Award: "Paradise in Heaven; Suzhou on Earth" "My Second Hometown" "Make a Constant Effort to Improve Yourself" 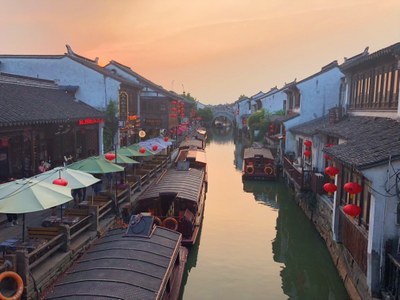 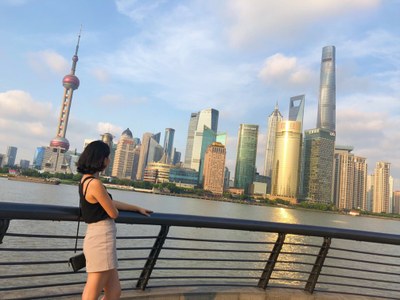 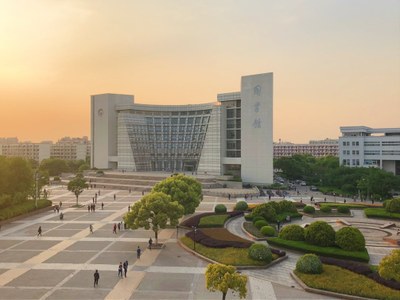 【Winner's comments】
I am honored to receive such a prestigious award this time. This is a scenery of Suzhou which is called Venice of the East, located 30 minutes away from Shanghai by a high-speed train. I took a picture of the street of good old China. Suzhou seems to have an elegant atmosphere that other big cities such as Shanghai and Shenzhen do not have. 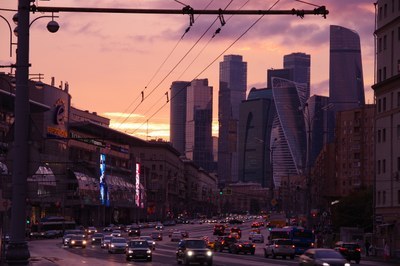 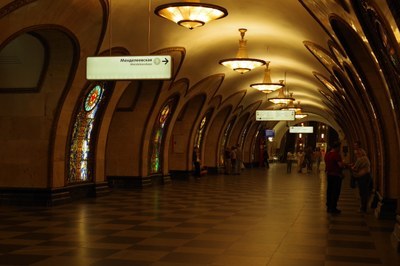 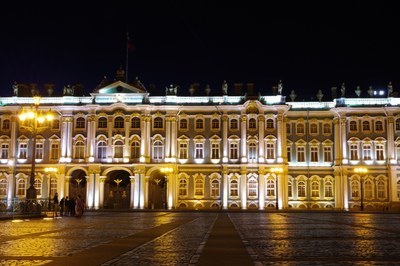 【Winner's comments】
It is a great pleasure to have my hobby of photography being evaluated in such a manner. When I came out from underground of the metro station, I was thrilled by Moscow International Business Center glowing with the setting sun before me and I could not but take this picture of "Twilight". “Metro” is a photo of the Novoslobodskaya Station which I felt most beautiful, when I was traveling around the Moscow metro stations to search for Soviet art. "Hermitage Museum", located close to my university, where I visited, created a mysterious look in the midnight. This is a piece to express the peculiar atmosphere which is different from that in the daytime.

"In the Mood for Visiting" Award: "Harvard Bookstore" "Colorful Vegetables""Lke Michigan in Winter" 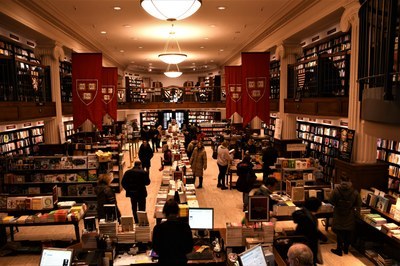 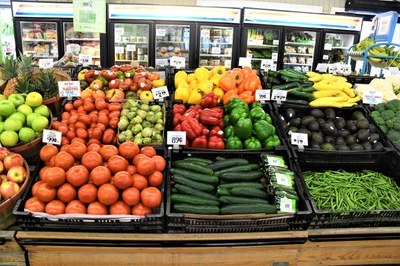 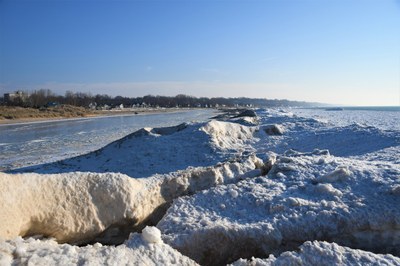 【Winner's comments】
It is a great honor to receive the “In the Mood for Visiting” award with a shot from my memorable scene. This is a photo of a grocery store that I dropped by. I was fascinated by colorful vegetables displayed without being packed one by one. Despite the movement to reduce plastic consumption all over the world, vegetables are still packed individually and sold in most Japanese supermarkets. I wish vegetables should not be packed excessively so that we can enjoy them visually, as well in Japan.

Honorable Mention（2 persons × 1 photo, 2 photos）
"At 'La Grenadiere', a pony club in Saint-Cyr-sur-Loire in the suburbs of Tours" 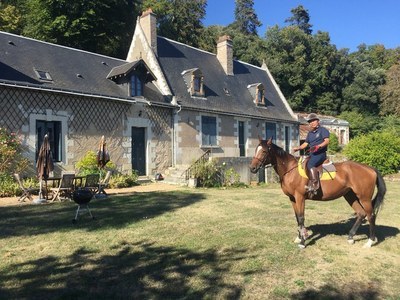 【Winner's comments】
I studied at a French language school called “Institut de Touraine". There is a pony club ‘La Grenadiere’ located 1.8km north of the institute, approximately a 20-minute walk. Director of the pony club told me that this is an area of holiday homes in Saint-Cyr-sur-Loire, where Balzac grew in his childhood and he stayed in this particular house in his later years and that he wrote a novel titled “La Genadiere”. This is a photo taken at the front yard of the house overlooking the Loire River. 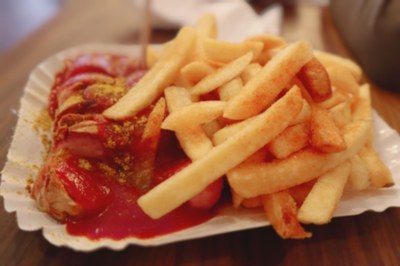 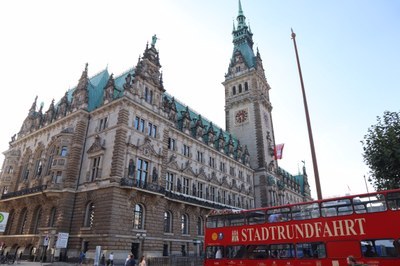 【Winner's comments】
I am honored and thankful to receive Honorable Mention. ‘Currywurst’ is a cuisine that I had when I visited Berlin on weekend. As it was very delicious I bought an original ketchup at the shop. It tasted something different from the Japanese ketchup. After I came back to Japan I tried to use it up little by little, which has remained a good memory. When I travel a foreign country, I would like to challenge typical food of the country.