Today (1 June) we celebrate the 140th anniversary of Osaka City University (OCU). In 1880, 16 influential people in the financial world of Osaka, including Tomoatsu Godai, said to be the “Father of Economy in Modern Osaka” by the founding the Osaka Chamber of Commercial Law (presently the Osaka Chamber of Commerce and Industry) and the Stock Exchange (presently Osaka Exchange Inc.), established “The Osaka Commercial Training Institute” - the origin of OCU.

In 1949, a new university "Osaka City University" was founded (The former Osaka University of Commerce was closed in 1953), and the opening ceremony was held in June, the same year. Ever since, 1 June has become the day OCU celebrates its foundation.

OCU has since nourished the deep history and tradition inherited that day and we look forward to continuing this tradition as we form a new university in 2022, together with Osaka Prefecture University. We thank you so much for your continued support. 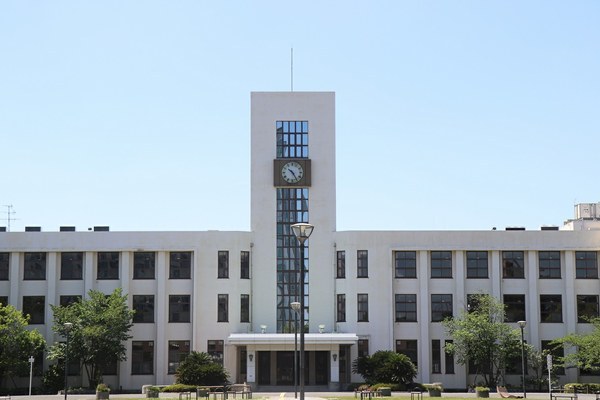