Celebrating the anniversary of our founding

In 1949, Osaka City University was established as a new comprehensive university (its predecessor, Osaka University of Commerce, was closed in 1953), and its opening ceremony was held in June of the same year.

We are grateful for and inherit the spirit of our foundation, a spirit which has walked with the city, and carried the history and tradition that it has cultivated, and we aim to make further progress in cooperation with Osaka Prefecture University toward the opening of Osaka Metropolitan University (tentative name) in 2022. I ask for your continued support and cooperation. 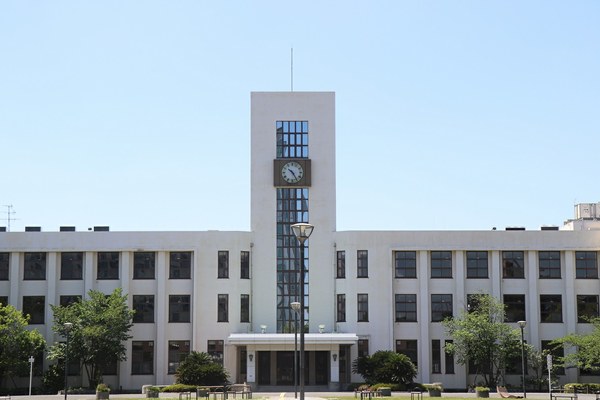