The OCU Graduate School of Literature and Human Sciences received a wealthy donation of tens of thousands of items from well-known researcher Mr. Hideaki Yoshizawa, who has amassed a collection of materials on the history of the performing arts, particularly kōdan - Japanese traditional storytelling.

Mr. Yoshizawa's private assemblage is incomparable in terms of the number of materials. The collection includes many rare materials that have been widely unknown until now. The Graduate School of Literature and Human Sciences will continue to develop and digitize the Yoshizawa Collection, with the aim of making it widely available for research, education, and cultural activities.

On Sunday, 20 February 2022, an event on this project will be held at the university. After that, the university is going to introduce the Yoshizawa Collection to the local community through the official website of the graduate school.

Haruo Soeda, Dean of the Graduate School of Literature and Human Sciences, expressed his gratitude to Mr. Yoshizawa for his contribution to research at Osaka City University, and presented him with a letter of appreciation on behalf of the graduate school. 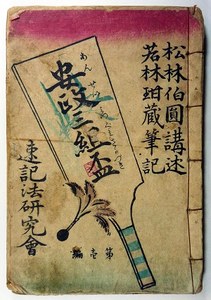 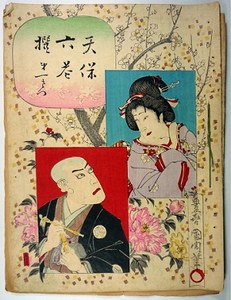